Britain is becoming a more religious country, historian Simon Shama has said.
After years being relegated to the sidelines, religion has once again become part of mainstream life, he told Radio Times. 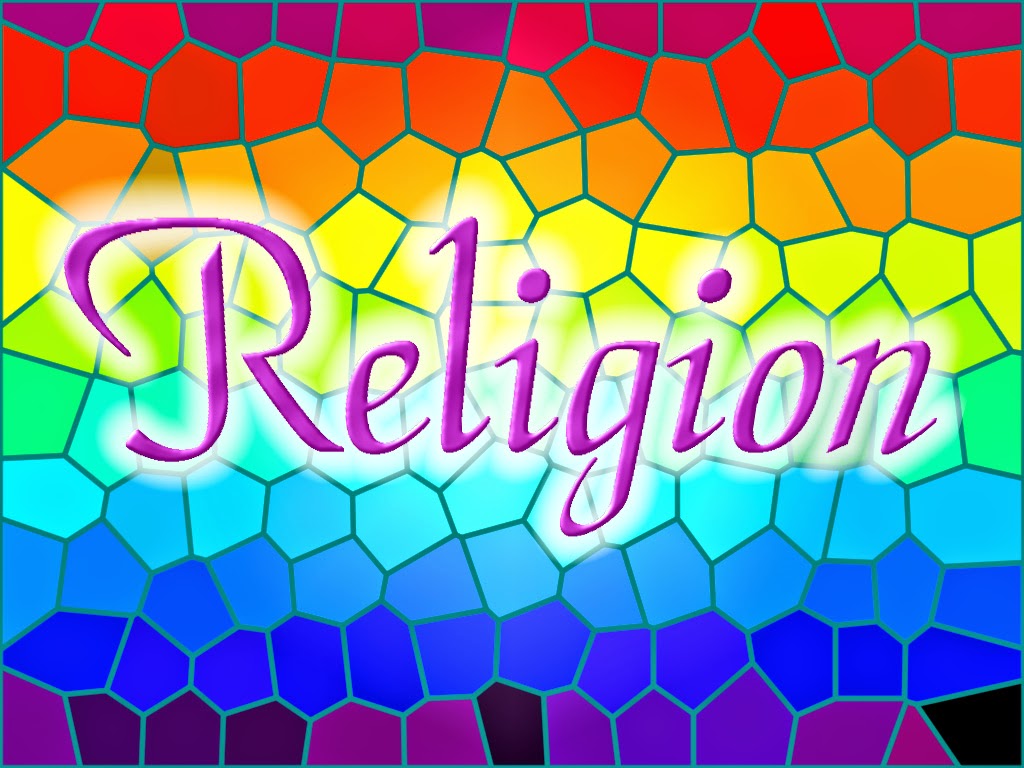 The 69 year old, whose most recent documentary was The Story of the Jews, said: "My generation grew up thinking that religion was completely marginal to British life, which, as for the rest of the world, has been proved more and more wrong.
"We were arrogantly isolated from that, thinking religion was just an ornamental part of Britishness. Now look at the success of the Alpha Evangelicals, how important Christianity has been to the community of West Indians, the huge place of Islam. Britain is becoming a more religious place, not less".
A few years ago I produced a short Youtube video to introduce the idea of Britain being post-Christian but I think we need to revisit this idea.
Email Post
Labels: christian blog christian britain christian issues christian podcast christian talk God

4 Levels of Spiritual Warfare Against Demons

Buy me a coffee