Fundamentalism was a good thing...

January 10, 2015
Fundamentalism used to be a good thing.  Christians need to believe and defend the essentials of the faith.  A presentation at the General Assembly of the Presbyterian Church in America in 1910 and included these five points :

1. It is an essential doctrine of the Word of God and our standards that the Holy Spirit did so inspire, guide, and move the writers of Holy Scripture as to keep them from error.

3. . . .that Christ offered up Himself a sacrifice to satisfy Divine justice and to reconcile us to God.

4. . . .that on the third day He rose again from the dead with the same body with which He suffered, with, which also He ascended into Heaven, and there sitteth at the right hand of His Father making intercession.

5. . . .that our Lord Jesus Christ showed His power and love by working mighty miracles. This working was not contrary to nature, but superior to it." 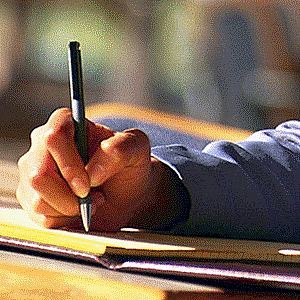 It is from these beginnings that the term Fundamentalism grew.  It was simply a defence of essential beliefs, basic tenets of the Christian faith from attacks. I recognise that this is not how the term is used today.  However, I believe that adherence to these essential beliefs is fundamental - and used in this older sense all Christians should be "fundamentalist".